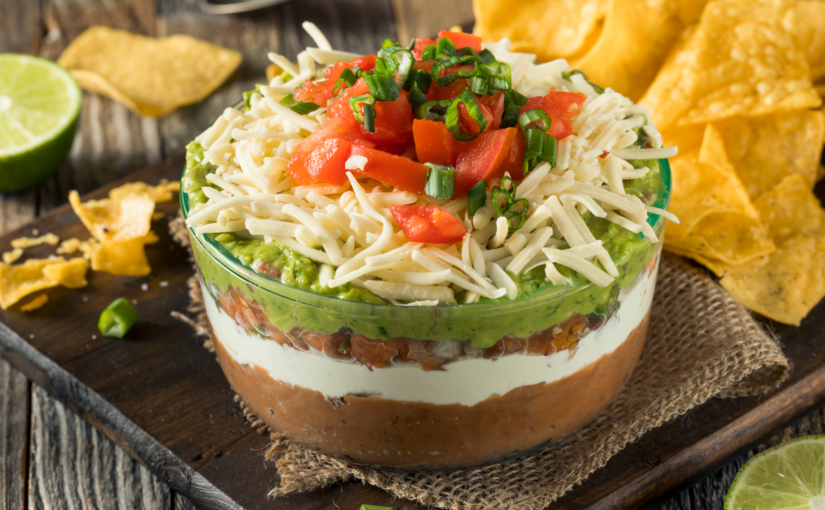 It is always so hard in our lives to resist temptation … mainly because temptation is AWESOME!  It’s all the best stuff!  Eatin’ … drinkin’ … other stuffin’ … but sadly it’s all mostly bad for you, so you gotta try to resist the temptation.

Now … not ALL temptation is fun and awesome.  Some of it is a total trap.  You think it’s going to be fun and awesome, but then it ends up being totally overrated and a web of lies.  So today … I’m going to rat out some of those things, so you don’t get duped into doing them.

Because look … there’s a lot of temptation … especially during the holiday season, and you want to make sure you’re spending your time on the GOOD temptations and not the total letdowns.

So … this holiday season … resist the temptation to throw an ugly Christmas sweater party.  I know, I know … you’re thinking, “But it’ll be so zany and fun!”  OK … well … it ain’t.

First … you make all your friends have to go buy an ugly Christmas sweater, and since the internet has caught on to this dorky little trend, those things are EXPENSIVE.  Now you’re dropping 60-70 bucks just to buy something that you KNOW looks terrible.  That’s just wasteful.

Then … you show up at this party and EVERYBODY looks terrible.  Part of the fun of parties is going there and having everybody look cute and awesome so you can all drink too much eggnog and end up doing other temptation-y things under the mistletoe.

But nobody wants to do do that when you all look unflattering and terrible.  Not to mention HOT.  And not … “Oh that girl of there is hot” … I mean, “Holy crap this heavy ass wool sweater is HOT and I’m about to pass out.”  Face all flushed … sweaty and gross … yeah … this is the worst party ever.  Resist the temptation!

Oh … and when you’re at these holiday parties … please resist the temptation to bring the single most overrated appetizer in the history of food … 7-Layer Dip.

OK … well … it’s not.  Seven soggy layers of things dumped out of a can and onto a plate.  Barf.  I blame Instagram and Pinterest for this one … because you see these 7-Layer Dips that look all pretty, and you think, “Ooooh … I’m gonna make that!”

Problem is, that’s before anybody has touched them.  And as soon as one human takes one chip and scoops that dip one time … it starts to become an oozing sludge of bean juice, sour cream, and salsa water.  When’s the last time you wanted to eat a food that could be described as “wet and runny?”  So why start now?  Resist the temptation!