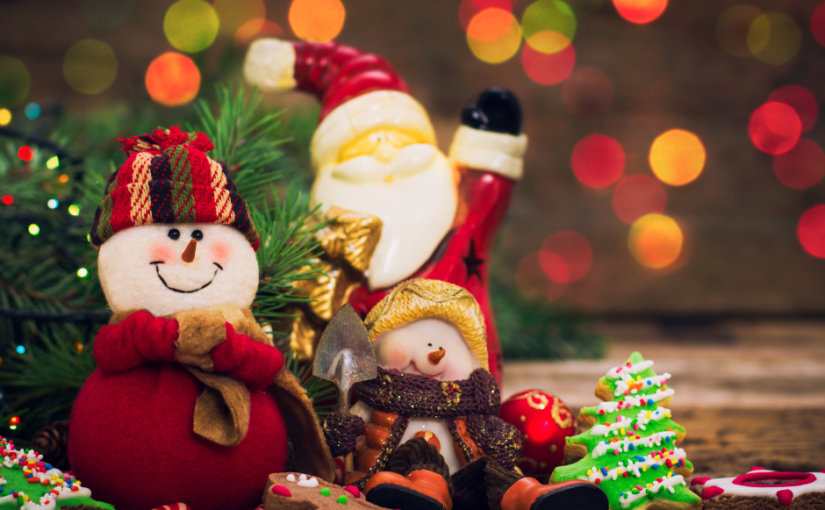 OK everyone … don’t freak out. Don’t go crazy. Don’t get all mad. But I am here to tell you … Merry Christmas!

OK OK … it’s not exactly that, but I am here to talk you off the ledge when you go to the store this week and you see … GASP … Christmas stuff for sale! Oh heavens to Betsy!

What I need you to do is resist the temptation to get all mad and immediately take a picture and run to your social media and post it and say “I can’t believe they already have Christmas stuff out at the store! It’s too early!”

Cuz here’s the deal … it’s not too early.

Yeah … it’s too early to put your tree up or start decorating your yard, but it’s not too early to start buying stuff. Why? Because it’s never too early to buy stuff. Because when you want stuff … just buy it!

Ain’t nobody freaking out in February when they’re selling shorts at the Gap. “I can’t believe they’re already selling shorts! It’s not even spring!”

You don’t wanna buy Christmas stuff right now? Fine. Don’t. But maybe somebody else does.

I just bought a refrigerator over the weekend. So now I have no need to shop for one for hopefully a REALLY long time. But I’m not mad if they’re still out there for somebody else to buy. The universe doesn’t revolve around just you. Some people wanna get that stuff out of the way … or maybe they’re excited for the holidays. Who really cares the reason? If that’s not for you .. then don’t bother.

I think pumpkin spice is nasty. But … some basic person with their autumn knit cap on is super excited about it. Great! Have at it!

There’s Christmas-themed stores that are open year round. And if you don’t like it … then don’t go there. Nobody’s forcing you. Do your own thing and move on!