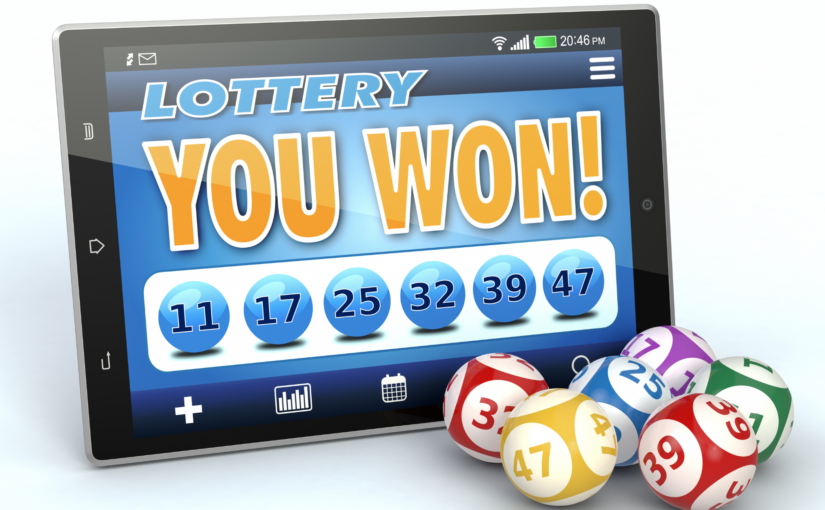 As we sit here this morning … not being billionaires because apparently we can’t be the lucky schmuck who wins the lottery .. I just gotta declare on behalf of all of us … C’mon man … I ain’t askin’ for much!

By the way … If you want tips on how to win the lottery, just remember that you gotta buy your ticket from the crappiest and scariest convenience store … in Michigan. Because that’s where the winner always seems to happen. You also gotta be weird lookin’ … probably wear things like checkered shirts and suspenders. And don’t comb your hair. You always want to look a little dumpy when you pick up your prize.

But back to my point … I ain’t asking for much. Ok fine … I’m never gonna win the billion dollar lottery … it’s cool … I can accept that I guess. So in the meantime can I at least get some other lucky benefits in life … like can I stop running over stuff?

That doesn’t feel like I’m asking for much, but apparently it is because I always run over stuff. You can be rest assured that if there’s a nail in the road, I’m gonna be the one to run it over and have it jam into my car tire. And not just nails … last week I had the privilege of being lucky enough to run over a drill bit replacement and have it blast its way into my tire. And yes … I drive on normal roads. You would think I was driving in the middle of a Home Depot with a drill bit in my tire!

I mean you talk about the odds of winning the lottery, but the odds of running over a drill bit replacement AND have it go into your tire gotta be just about the same longshot. But do I win the billion dollar lottery? NAHHHH … I just win the … runnin’ over stuff lottery. Lucky me!

And what the heck is the deal anyway? Where do all these nails come from? Never once in my life have I seen a nail just hanging out, sticking straight up in the road. And yet that seems to be exactly the case every time I run one over. Like how does that even happen.

I should also add that in the same week my wife managed to hit a deer with her car … the second time in a week. So now that’s all jacked up too.

And again … what can possibly be the odds of running over a drill bit replacement … and hitting two deer in the same week … AND having an entire tree fall on your house in the same three month span? But a billion dollars? Nope … those odds are just too impossible to hit. But in this situation … lucky me!

Sweet! I feel so blessed!